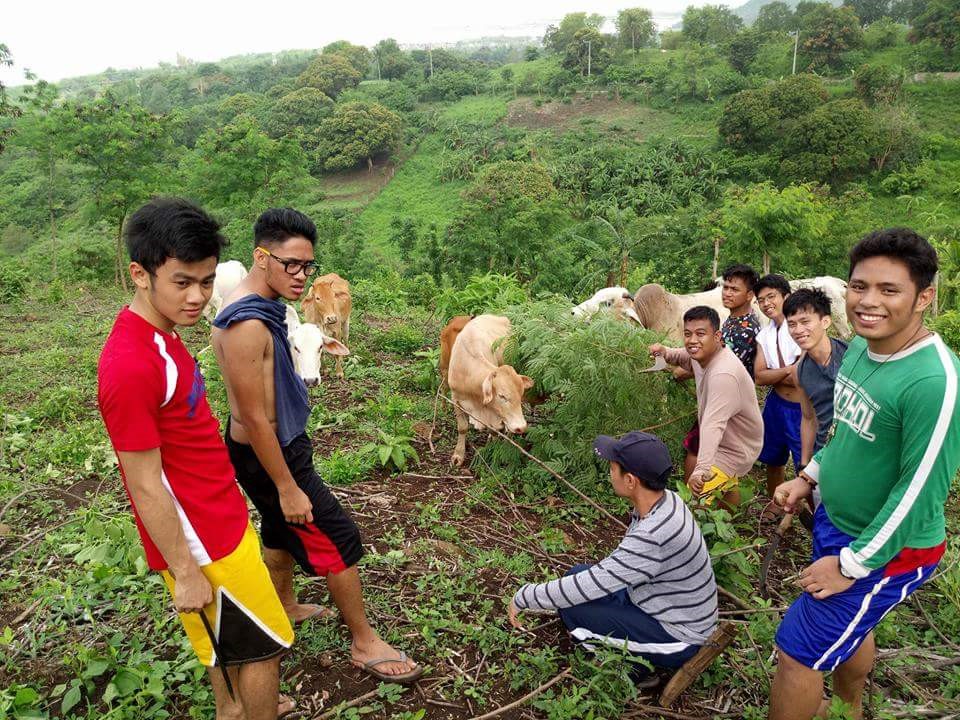 Alfonso, CAVITE—Ten Pre-Novices of the Province of St. Ezekiel Moreno completed their four-week Farm Exposure experience in Pililla, Rizal and Alfonso, Cavite on the 19th of July 2018.

Farm Exposure is one of the major activities of the Pre-Novitiate Program of St. Ezekiel Moreno Novitiate-Recoletos. It is considered as the commencement activity of the Pre-Novitiate stage of Formation. In this exposure, the formands are sent to Recoletos Farms, particularly in Pililla, Rizal and Alfonso, Cavite to work and assist the caretakers for four weeks. The formands here are left on their own, with no formators to watch over them, for them to practice and improved the more self-discipline, simplicity and community living. They are just given an accommodation, a weekly budget and the rest relies on how they spend it and find ways for their sustenance. This scenario is also obliged for them to develop basic household and labor skills.

In this year’s Farm Exposure, the Pre-Novices were sent to Pililla, Rizal from June 21-28, 2018, and Alfonso, Cavite from July 1-19, 2018. The Pre-Novices themselves admitted that this, once-upon-experience for a Formand, is indeed a “worth-it experience” since it really contributed much in their Physical and Human formation. This is considered as one of those which contributed the essence of Pre-Novitiate Life that without which, the Formation of Pre-Novices will not be complete. Farm Exposure has already been part of the Formation of the OAR Formands in the Philippines for two decades and counting already. (Br. Joseph Neil E. Baygan)