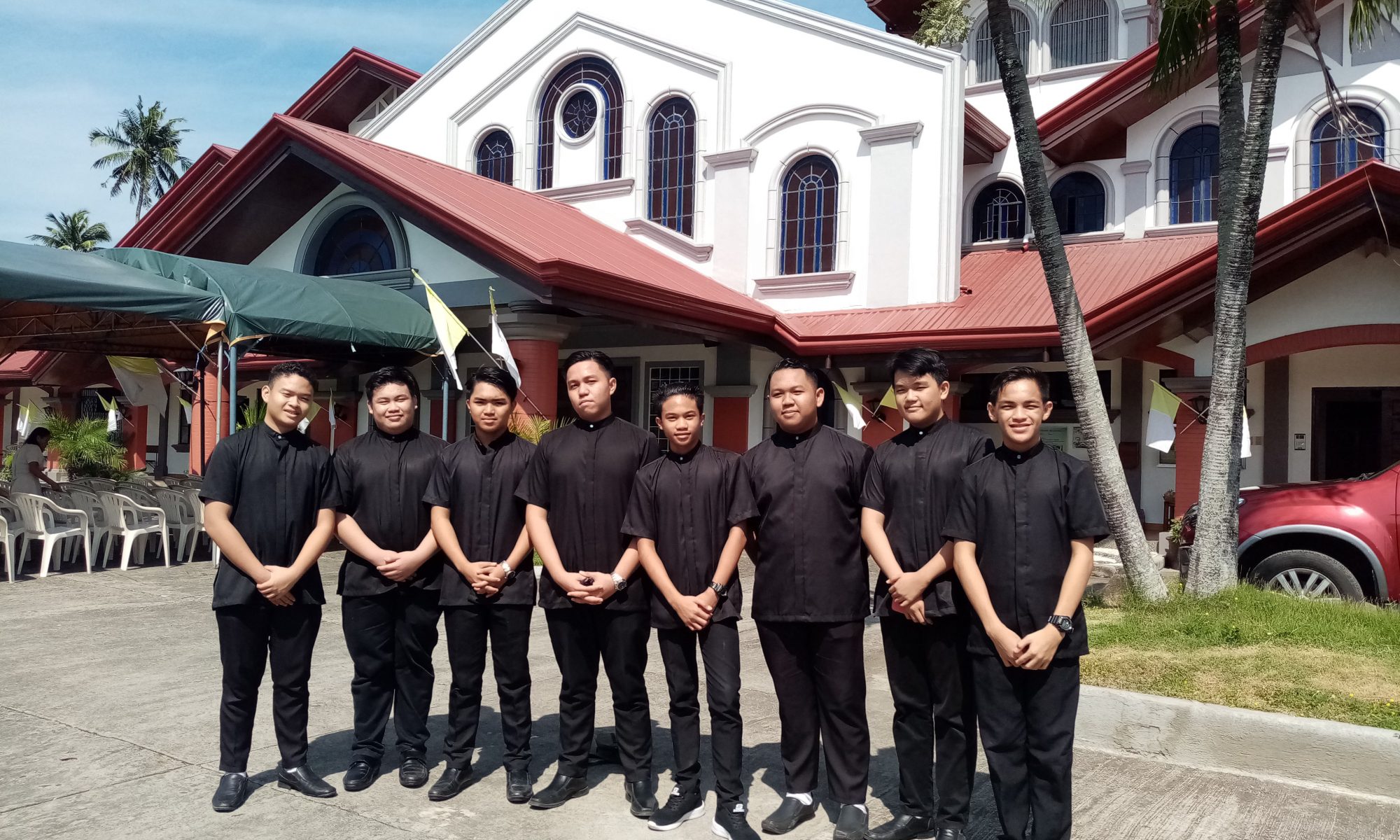 San Carlos City, NEGROS OCCIDENTAL—Two years have passed since Sto. Tomas de Villanueva–Recoletos Formation House was not catering high school seminarians. This Formation Year 2019-2020, STV-R has opened again its doors for those who would like to follow Christ in the Recoletos way of life. STV-R Formation House welcomed 13 young and brave men who heeded the call of God of which 6 are stay-in seminarians and 7 are under the Live Out Plan of Formation (LOPF).

The stay-in seminarians are:

And those under the LOPF are:

We pray to the Lord of the Harvest to send out more laborers into His vineyard.