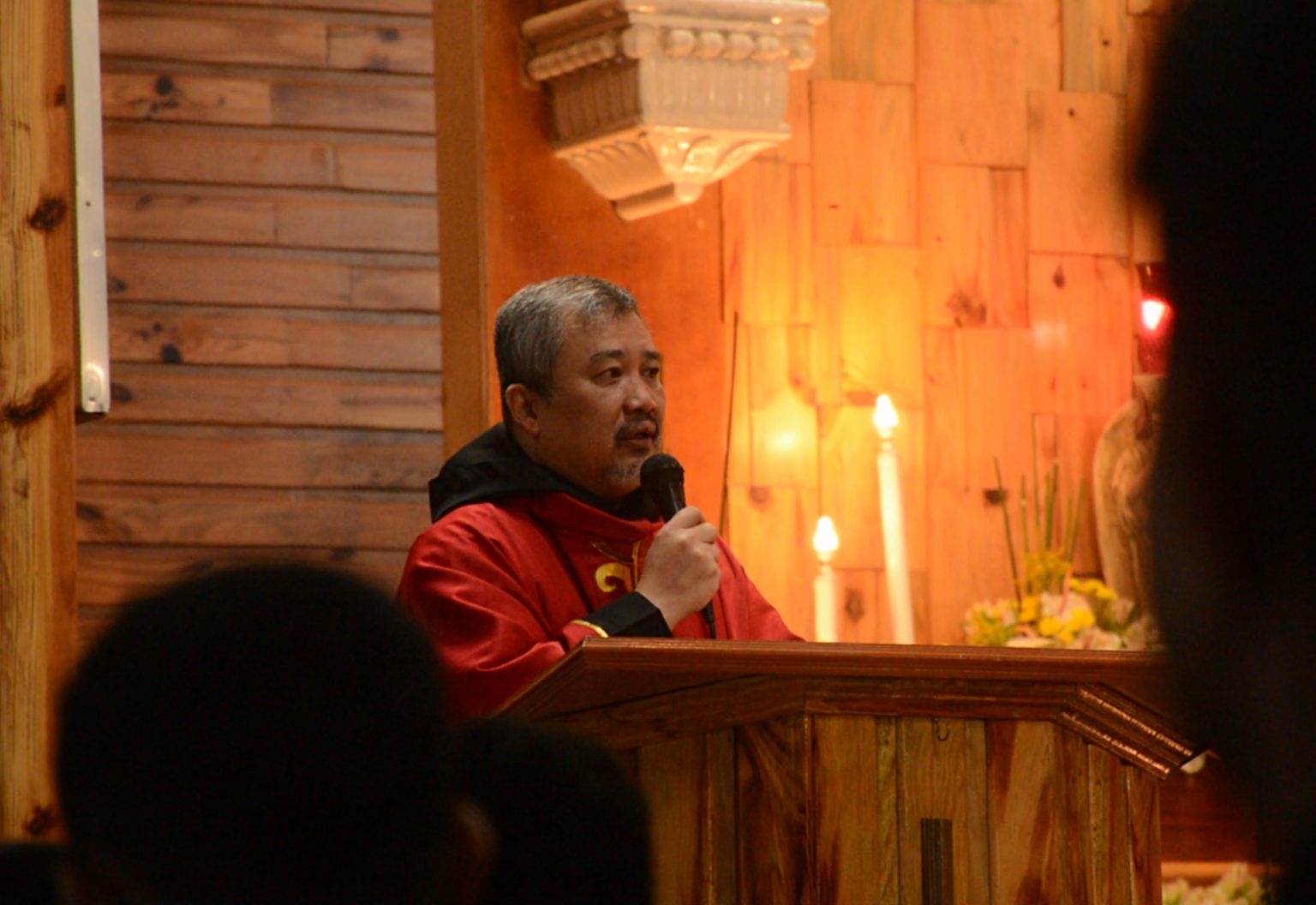 Baguio City – The Rector of Casiciaco Recoletos Seminary is the main celebrant of the Mass of the Holy Spirit last September 5, 2020 at the Capilla de Nuestra Señora del Pilar.

In his sermon, Rev. Fr. Bernard C. Amparado, OAR encouraged everyone to have faith in God’s mysterious ways of revealing the truth amidst this pandemic.

“There seems to be no light at the end of the tunnel. Apparently, God seems to be out of sight. God may be silent but he is never absent,” he said, adding that “God reveals the truth in mysterious ways. These mysteries transform us for the greater good.”

The Father Rector said that at the moment, we may not understand God’s mysterious ways and it is then important to invoke the Holy Spirit who endows us the gift of understanding.

“Sometimes the truth is too much too bear that is why we need to invoke the Holy Spirit to give us the Gift of Understanding,” he added.

During the Mass, the rector also witnessed the Professio Fidei (Profession of Faith) of the religious and lay formators for the Formation Year 2020-2021.

After the Mass of the Holy Spirit everyone was invited to the Seminary Refectory for the Welcome Program where breakfast was served.

Seminarians prepared various performances to entertain those present in the program.

In the program, the neophytes formally introduced themselves to the community after giving their own rendition of “Harana” by Parokya ni Edgar.

The seminary Dean of Studies, Rev. Fr. Anthony P. Irineo, OAR, invited everyone to remain grateful to God in his Closing Remarks.

“We thank the Lord for his help and guidance,” he said.

Amidst the problems that surround us on every side, Fr. Irineo asks everyone to see how God works in our lives. “We remain faithful and hopeful, because we have a great God,” he added. 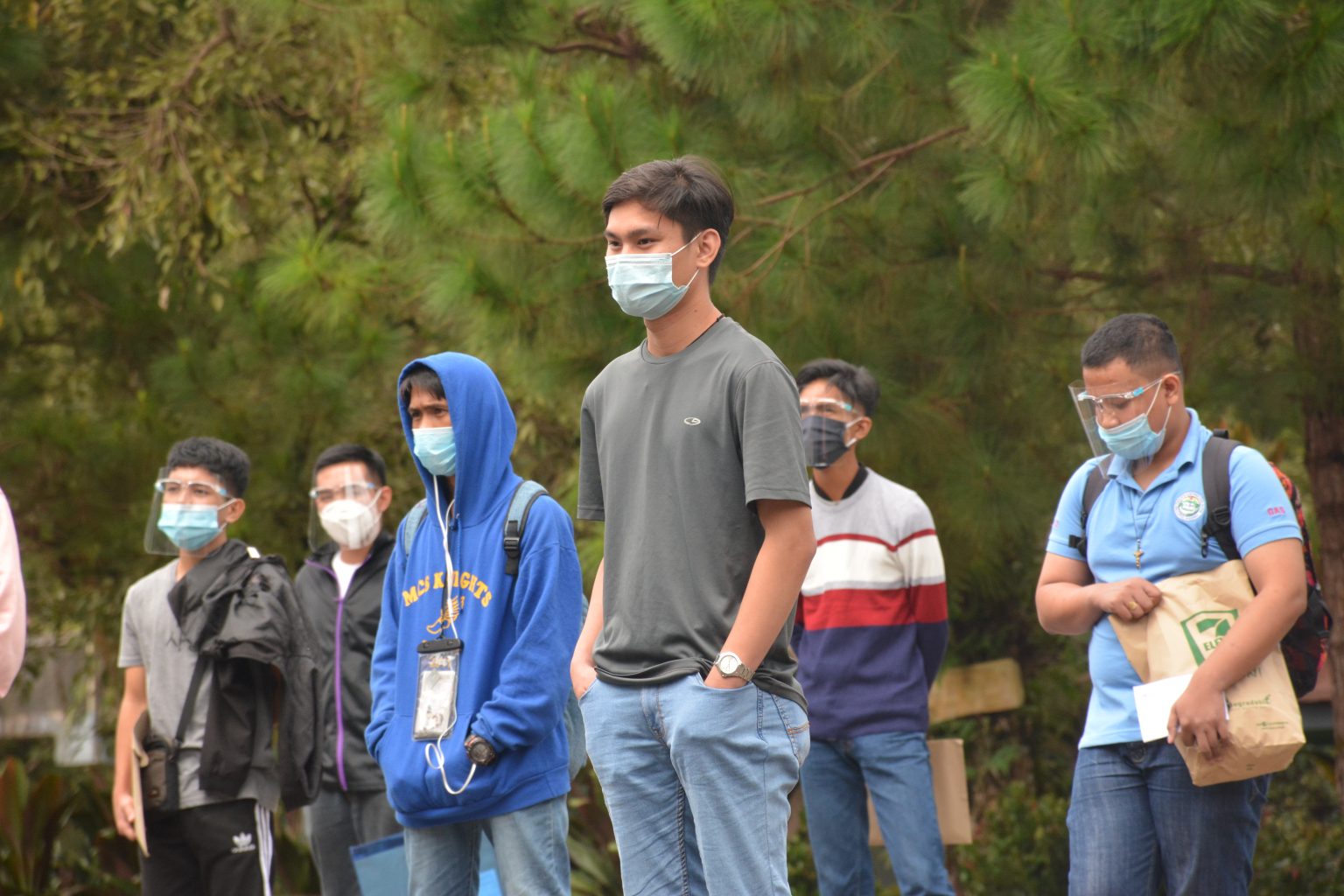